It was a sunny September day when Jon arrived with a smile on his face at Zadar airport, returning right from Bali to take part as invited speaker at our PUBMET2018 conference about open science. Good-hearted and straightforward as he was, he helped me navigate a borrowed car from the airport to the centre of Zadar, talking about weeks spent in Bali. This is how our too brief but deep friendship began. Jon stayed in Zadar for four days during which we spent a lot of time together discussing different topics both related and unrelated to work. Uncompromising and passionate about his work, Jon was absolutely one of the best advocates of open science. His interests were many, and he lived them all to the fullest. 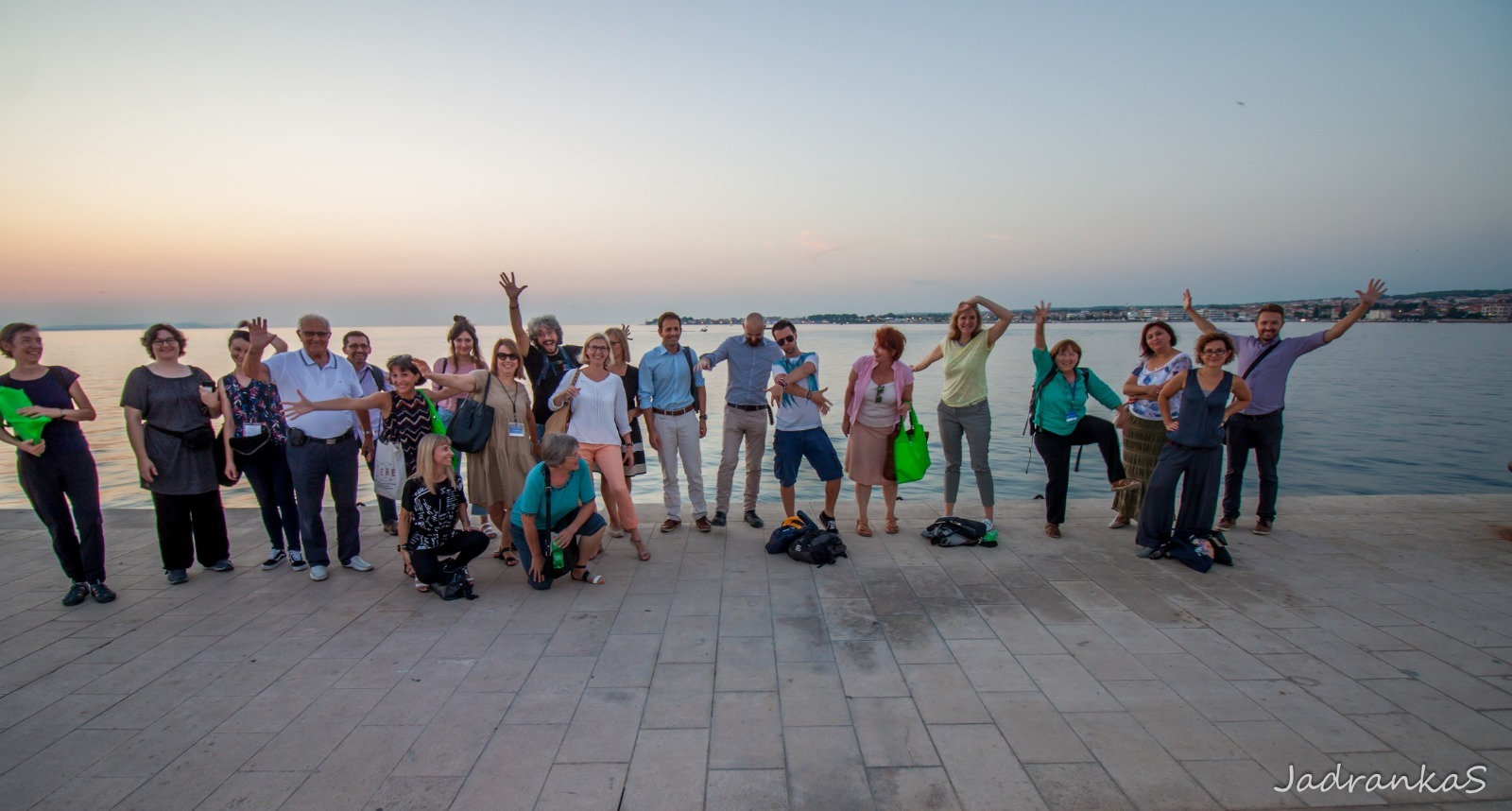 I first met Jon in September 2017 in Athens, when we both participated in a session about peer review as part of Open Science Fair (OSF) conference organised by OpenAIRE. After that we met at many meetings and conferences. The open science community is large, dynamic and full of interesting and acomplished groups and individuals, but few of them have lived open science in the way Jon did. Personally, I have participated in the initiatives for openness in science for decades, and although some steps forward are visible, they are often riddled with compromise, sometimes even misdirected, obscured or not decisive enough. Considering the effects of all efforts that have been invested, it seems to me sometimes that we are getting nowhere and that vital changes in scholarly communication are not happening at all or are happening extremely slowly. Decisive and resolute as he was, Jon articulated best the challenges we were facing and their solutions, followed me in his own introspection, shared his doubts with me, always finding optimistic solutions. During our long conversations we were trying to predict possible outcomes of different initiatives, but at the same time predict possible hurdles and their repercussions.

Jon obtained his PhD in palaeontology from Imperial College London, Department of Earth Science and Engineering, and he studied the evolution of dinosaurs, crocodiles and other animals, methodically encouraging changes in scholarly communication. That is why he started an open publisher platform paleorXiv. For two years he was communications director of ScienceOpen. Jon took active part in editing some of the most prestigious journals like PLOS Paleo Community, Geoscience Communication, Journal of Evidence-Based Healthcare, etc. Among his many activities are also leading a campaign against science privatisation at Education International, he was a head of making the Strategy for open science, ambassador for ASAPbio and Centre for open science, adviser in Figshare, Guaana and ScienceMatters, mentor within Mozilla Open Leaders and co-leader of Berlin’s Open Science meetups. He was a member of Global Young Academy and independent researcher at IGDORE. An author of a dozen of works (https://orcid.org/0000-0001-7794-0218), he also published a children’s book about dinosaurs (Excavate! Dinosaurs: Paper Toy Paleontology)! His numerous interesting writings are also available in social media (Facebook and Twitter) as @protohedgehog and blogger (http://fossilsandshit.com).

Jon often exposed as the root of the problem large publishers and the inability of major changes in the environment in which ‘growth’ is dictated by the profit. Although he chose his words carefully, he always clearly and without a shadow of doubt stated his attitude that many shared but did not have courage to speak out. With great enthusiasm he founded and built OpenScience MOOC (Massive Online Open Community), promoting the values of open science, and gathering the community of open practice and teaching new generations of young researcher about it. 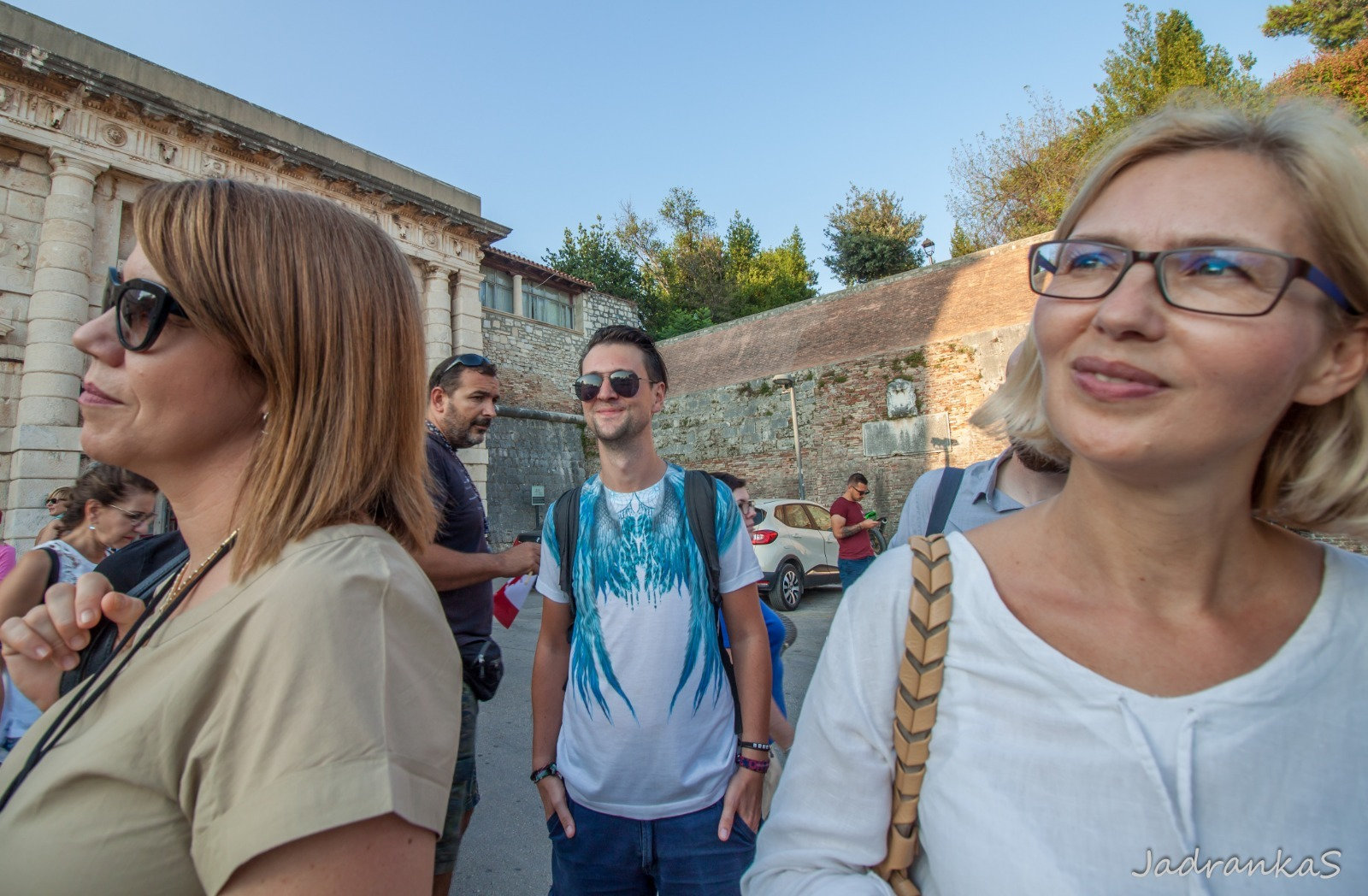 I will always remember Jon as a warm-hearted and cheerful person, always ready to have fun, even when dealing with serious topics. What made him stand out most among his peers was a complete lack of ego, unselfishness and willingness to share all his contributions with the community, and his courage to be himself. Of late, his life was marked by a mistreatment by the media, so he basically withdrew, working on himself and his personal growth. My last cooperation with Jon was a coauthorship with other colleagues on the paper A tale of two opens: Intersections between Free and Open Source Software and Open Scholarship which questions differences and similarities between the communities of open code and open science, and suggests steps that would bring to significant advancement within both communities. 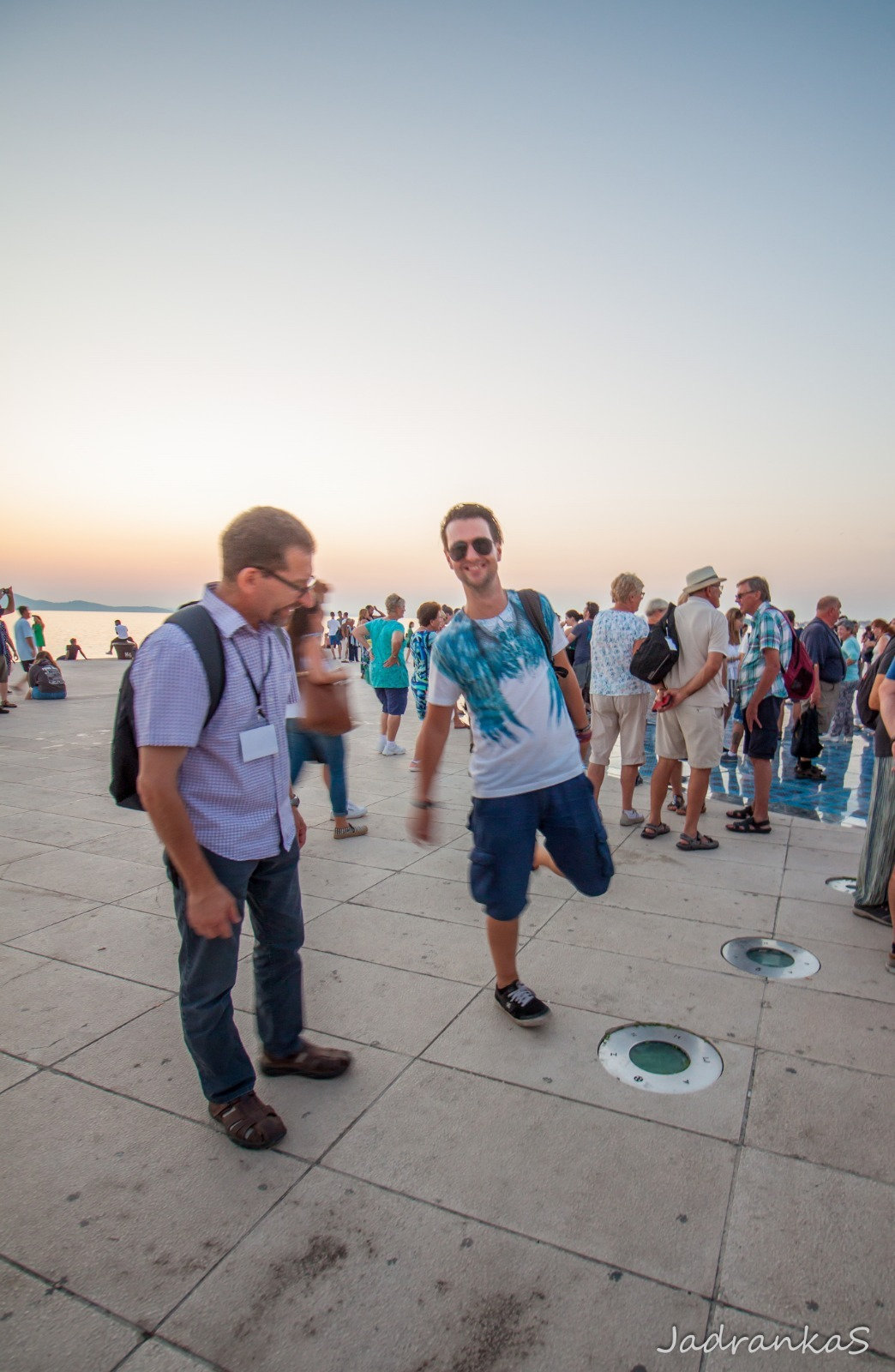 With Jon’s departing, the community of open science has lost its most arduous, most selfless and bravest advocate. I have lost a dear friend, I will always keep his memory deep down inside.