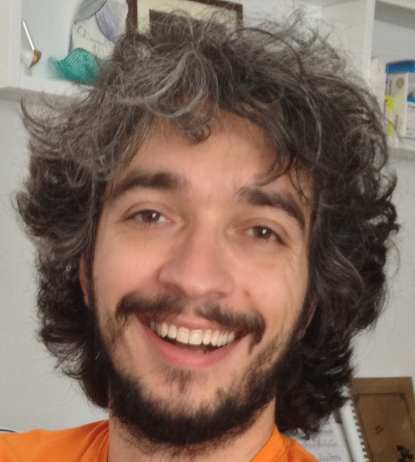 Silvio Peroni holds a Ph.D. degree in Computer Science and he is an Assistant Professor at the Department of Computer Science and Engineering, University of Bologna. He is an expert in document markup and semantic descriptions of bibliographic entities using OWL ontologies. He is one of the main developers of SPAR (Semantic Publishing and Referencing) Ontologies (http://www.sparontologies.net), he is Co-Director of the OpenCitations Project (http://opencitations.net), and he is founding member of the Initiative for Open Citations (https://i4oc.org).

His work on Semantic Publishing topics has been recently published by Springer in a book entitled Semantic Web Technologies and Legal Scholarly Publishing.

Among his research interests are Semantic Web technologies, markup languages for complex documents, design patterns for digital documents and ontology modelling, and automatic processes of analysis and segmentation of documents. In particular, his recent works concern the empirical analysis of the nature of citations, the study of visualisation and browsing interfaces for semantic data, and the development of ontologies to manage, integrate and query bibliographic information and fashion design data according to temporal and contextual constraints.