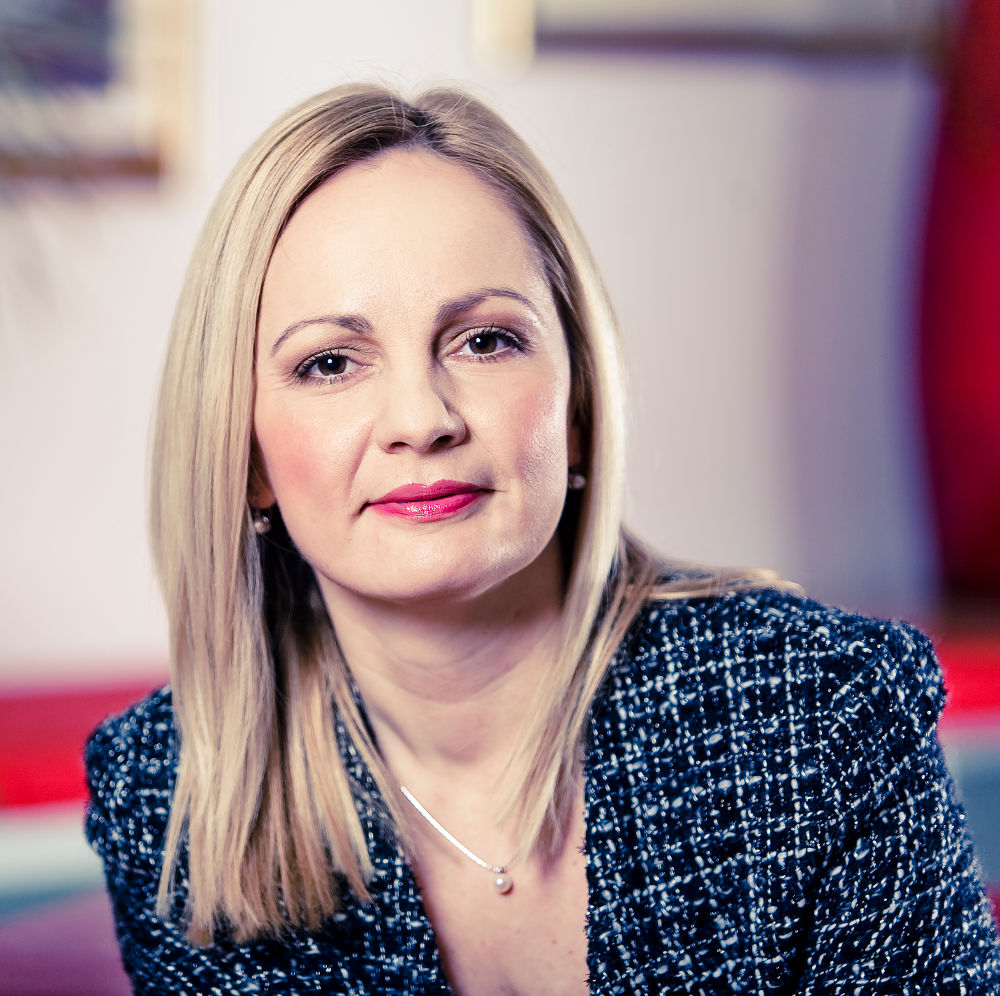 Romana Matanovac Vučković has been employed as Associate Professor at the Faculty of Law, University of Zagreb. She is specialist in intellectual property law. She was also employed as Deputy Director General of the State Intellectual Property Office (2005-2008) and legal adviser and Head of Media department in Croatian Composers’ Society – Collecting Society (2001-2003).

She was the President of the Council of Experts for remunerations in the field of copyright and related rights (2005-2009) and the President of the Boards of Appeal in the field of industrial property rights (2007-2013). As a member of two working groups, she participated in the preparation of negotiations of the Republic of Croatia with the European Union for Chapter 7 – Intellectual Property Law and Chapter 26 – Education and Culture. She has been a member of the Administrative Board of the Croatian Audiovisual Centre (2007-2017). She is an arbitrator at the Permanent Arbitration Court at the Croatian Chamber of Economy.