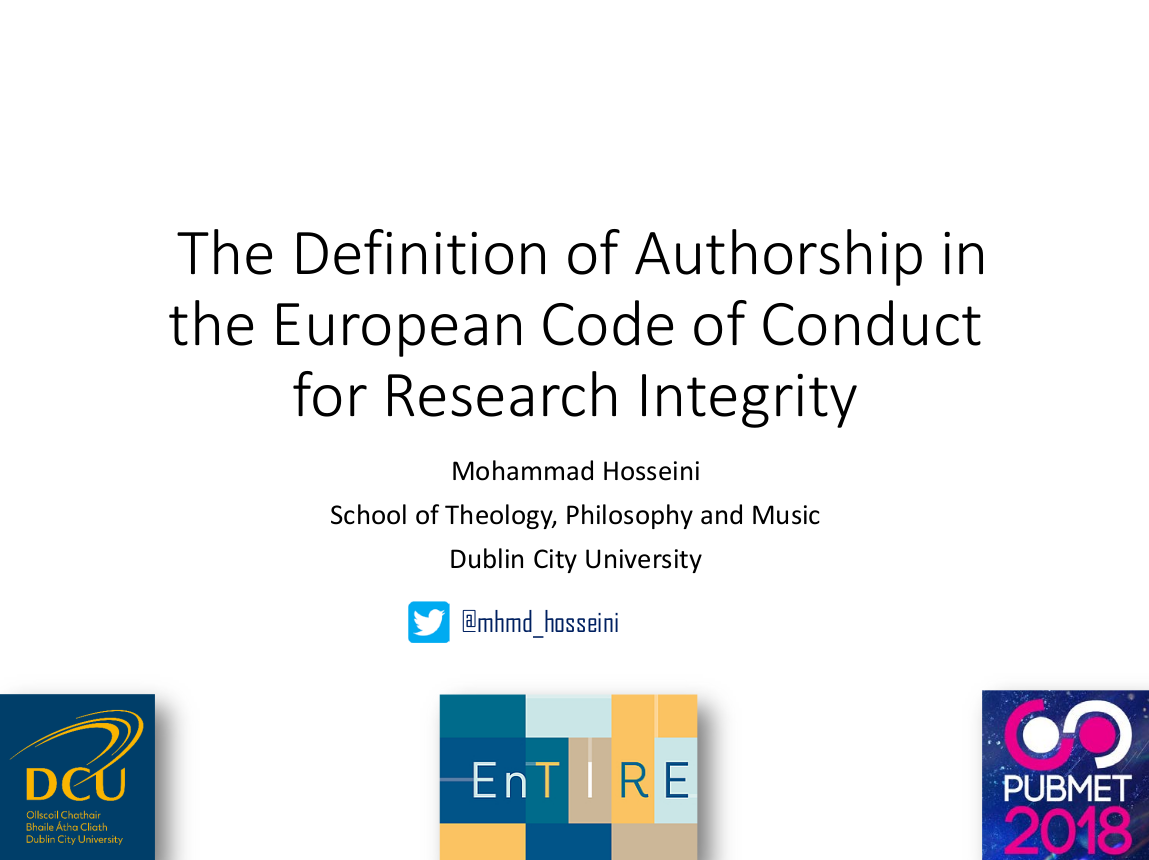 Methods: It is often argued that the growth of international collaborations and the contribution of authors from different nationalities complicates the task of providing a robust and non-confusing definition of authorship (1-3). In this presentation, I’ll mention some difficulties of defining and communicating the norms of ethical authorship to members of international project groups. In doing so, the European Code of Conduct for Research Integrity (here after ECCRI) and its definition of authorship will be analyzed. I’ll flesh out ECCRI’s definition to see whether it is capable of guiding authors with different cultural backgrounds and normative assumptions.

Results and Discussion: In its latest version published in March 2017, ECCRI mentions publication and dissemination as an important aspect of good research practice that should be conducted while taking the four principles of research integrity into account. These principles include reliability, honesty, respect and accountability. In describing the context of publication and dissemination, ECCRI mentions issues such as the sequence of authorship, timely, open,transparent and accurate communication to the general public, acknowledging the important contribution of others and disclosing conflict of interests. Moreover, ECCRI defines author as one who has had “a significant contribution to the design of the research, relevant data collection, or the analysis or interpretation of the results” (4). In ECCRI’s definition, significant contribution to one of the following tasks including the design, data collection, analysis or interpretation of results, seem to be the necessary and sufficient condition of becoming an author. The definition provided by ECCRI, is different from other definitions of authorship, such as the one suggested by the World Association of Medical Editors (WAME). For instance, in terms of contribution, while WAME mentions “intellectual contribution” as a necessary quality of contributions that merit authorship (5), for ECCRI, mere contribution to the aforementioned task is enough. In this presentation, I will argue that although the ECCRI uses a modern and innovative method to define authorship, and uses a combination of normative elements(principles of research integrity) and descriptive elements (i.e. significant contribution to certain tasks), it could potentially fail in providing a robust and non-confusing definition for international authors. I will show that the aforementioned principles of research integrity and the principles of respect and honesty in particular, seem to be too remote and general to address the problems that are faced by authors in international collaborations. Furthermore,as argued by others, the notion of “significant contribution” is prone to be interpreted differently by various authors, and in different contexts (6), and as such, it is not the best descriptive prescription to address ethical issues in relation to contribution. I will argue that both descriptive and normative elements of the definition provided by the ECCRI could be painlessly improved. The descriptive element could be improved by adding the word‘intellectual’ to the notion of significant contribution. In relation to normative elements, I will argue that the principles of research integrity that are applicable to all facets of research are ill-equipped to address ethical issues of authorship, and in addition to those, separate values are needed to disambiguate and explain what good ‘publication and dissemination’ means.

Conclusion: I’ll suggest that given the complexities involved in defining authorship, in addition to the fundamental principles of research integrity, other values that are specific to authorship should be discovered and attached to the definition of authorship. Moreover, as the notion of‘significant contribution’ is prone to be misunderstood, defining authorship by using the‘significant intellectual contribution’ is likely to be more meaningful and less confusing for international authors. 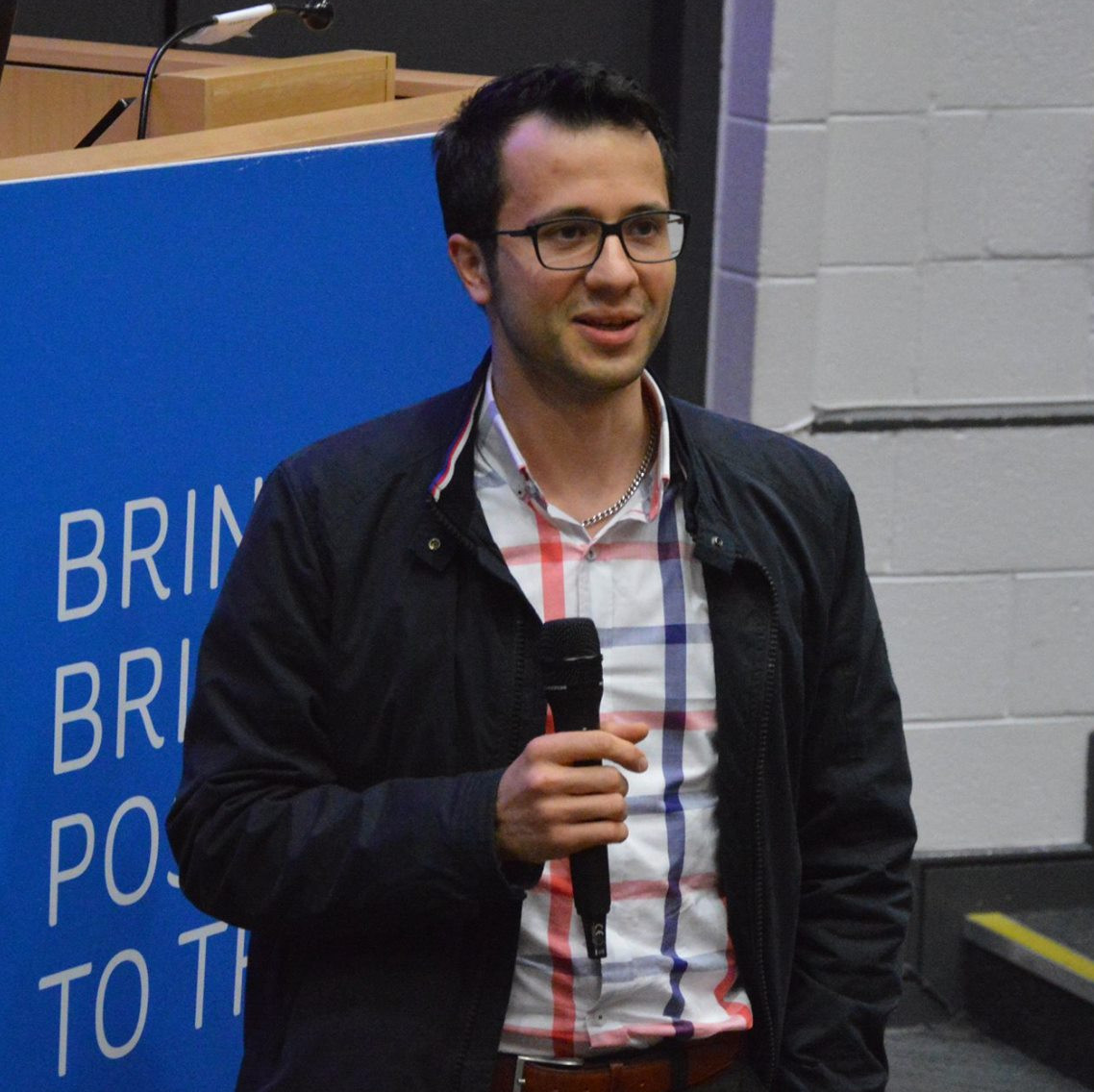