How has Gender Balance Evolved in Irish led/Involved Industry-Academic Collaborations over the Past 10 Years in STEM-Related Disciplines? 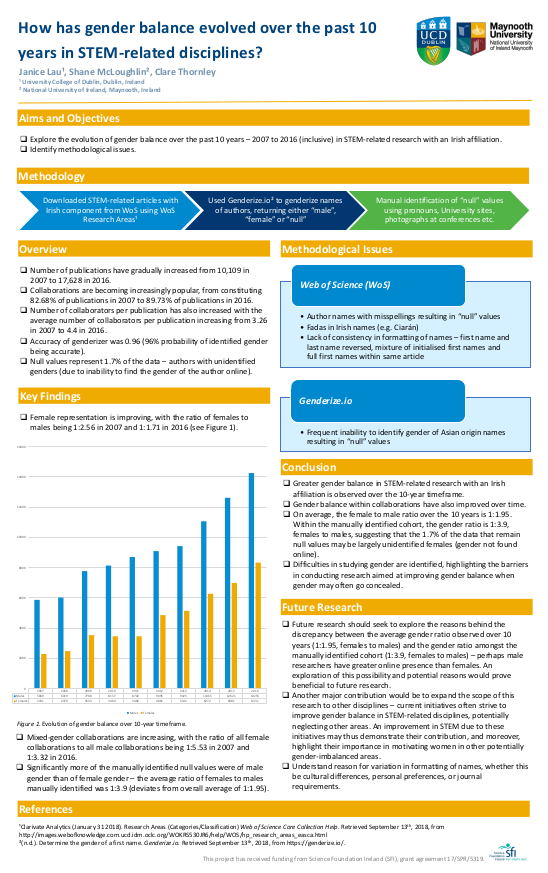 Aim: In reviewing the literature, the issue of gender imbalance and gender inequality is prevalent within the context of STEM-related disciplines (1,2). In recent years, attempts have been made to alleviate this inequality through programmes and initiatives such as the Athena Swan award (3), WITS(Women in Technology and Science) (4) and scholarships targeted directly at women, such as Intel’s Women in Technology Scholarship. All these initiatives are concerned with improving the representation of women in STEM-related disciplines. Bibliometric studies have also been used to gain insight into gender imbalance and gender inequality (2-6), outlining some of the key areas which policy-makers could improve to lessen the gender imbalance. However, despite its contribution, some of the existing literature fails to explore changes in gender imbalance over time, with some facing methodological difficulties in failing to be fully representative by excluding certain cohorts of individuals. For example, in excluding Asian names due to the difficulty in retrieving the gender of these names. With the increasing prevalence of initiatives aimed at improving gender balance,exploring gender balance over the past ten years seems imperative to highlight their impact and contribution.

Methods: This study takes a longitudinal approach, striving to explore changes in gender inequality and gender imbalance over a 10-year time frame, from 2007 to 2016 (inclusive) in STEM-related research with an Irish affiliation. Using “Web of Science Core Collection”, STEM-related articles were identified for each of the years. The genders of the authors were identified using a genderizer, with null values being manually checked. In analysing this for each of the years, gender differences were explored within each of the years, as well as across this 10-year time frame, allowing for a more thorough analysis of the evolution of gender imbalance in Irish affiliated STEM-related research.

Results and Discussion: A steady improvement in gender balance in Irish-affiliated STEM-related research was observed. Moreover, mixed-gender collaborations are becoming increasingly common.In manually identifying the null values, significantly more of the null values were of male gender.Considering these null values were manually identified via online sites, this poses the question as to whether male researchers perhaps have greater online presence than females, making them more readily discoverable. The use of bibliometrics has both strengths and weaknesses. For example, one of the limitations in taking a bibliometric approach is the emergence of null values from the genderizer. The removal of these null values would be consequential in that most of these null values were misspellings in the original data set, or Asian names. With the increasing emphasis on mobility in Ireland and within the EU, entirely removing a cohort of individuals based on country of origin may have a significant impact on the results of this study as this may represent a significant proportion of the data. Furthermore, in some cases, only last names were provided, with first names being abbreviated. As such, the gender of these names could not be identified. Thus, a clear methodological challenge is apparent – if databases such as WoS do not ensure indexing of both first and second names of authors, it will continue to hinder bibliometric research into the state of gender balance in STEM-related research.

Conclusions: This poster strives to highlight the rationale for this study, the methodology employed in conducting this study, and the issues and challenges faced in adopting a bibliometric approach to understand gender-related issues. The findings in this study are assumed to be representative of the general state within STEM-related disciplines in Ireland given that they are consistent with recent trends in academia overall. An improvement in female representation was apparent amongst Irish-affiliated STEM-related research. This study is important for several reasons – perhaps this improvement is due to the numerous efforts and initiatives aimed at supporting female researchers in STEM. The importance of these initiatives is not solely in their implementation, but in monitoring their outcome and contribution. Secondly, this study contributes to existing literature by recognising the methodological difficulties in analysing gender balance. This study differs from previous research on gender balance as a vast number of studies fail to observe gender balance over an extended period of time and instead, focus on one point in time. Thus, gender balance in Irish-affiliated STEM-related research is explored in relation to its evolution over a 10-year time frame. 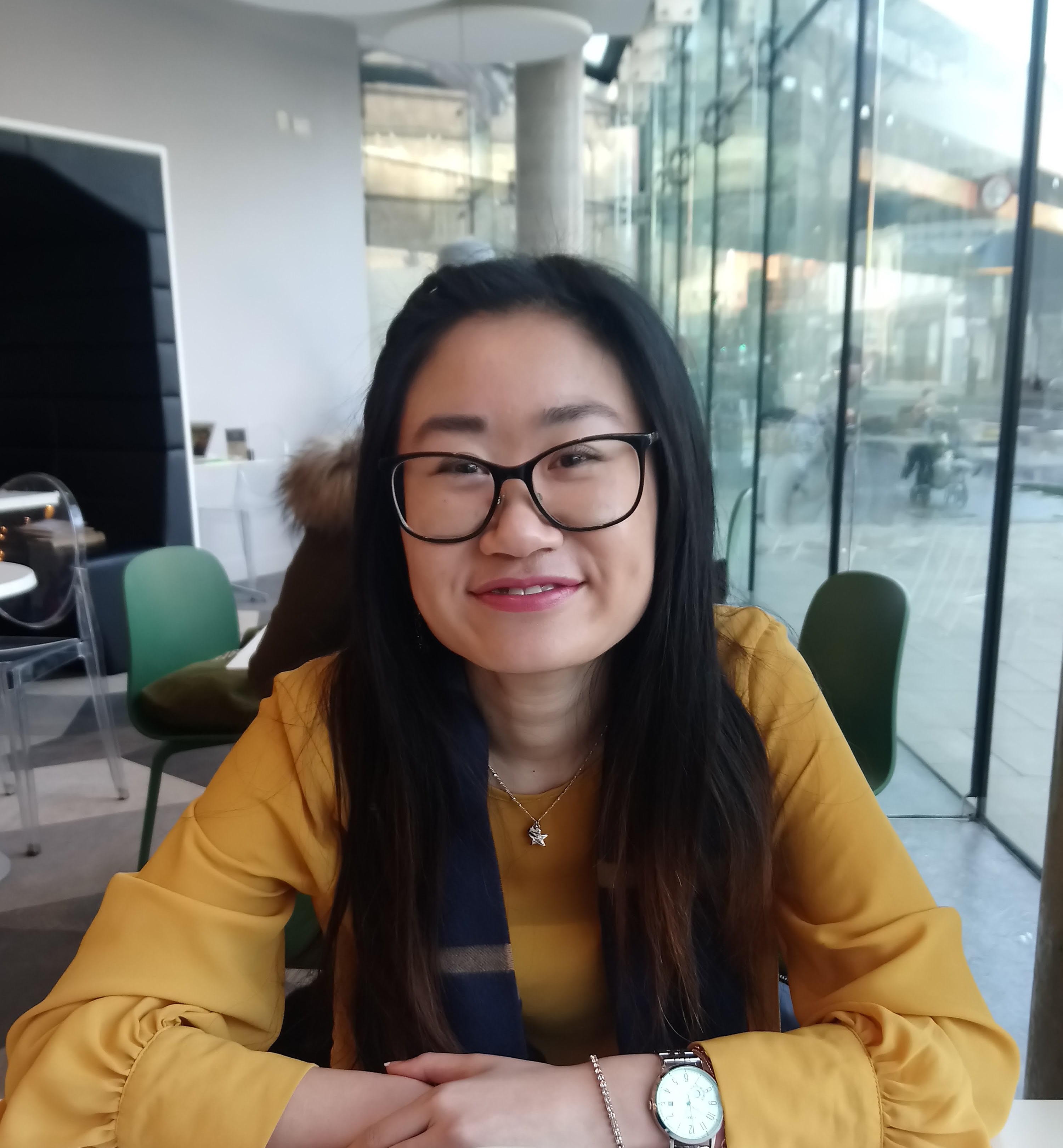 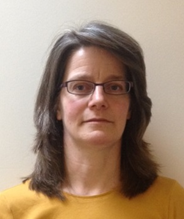