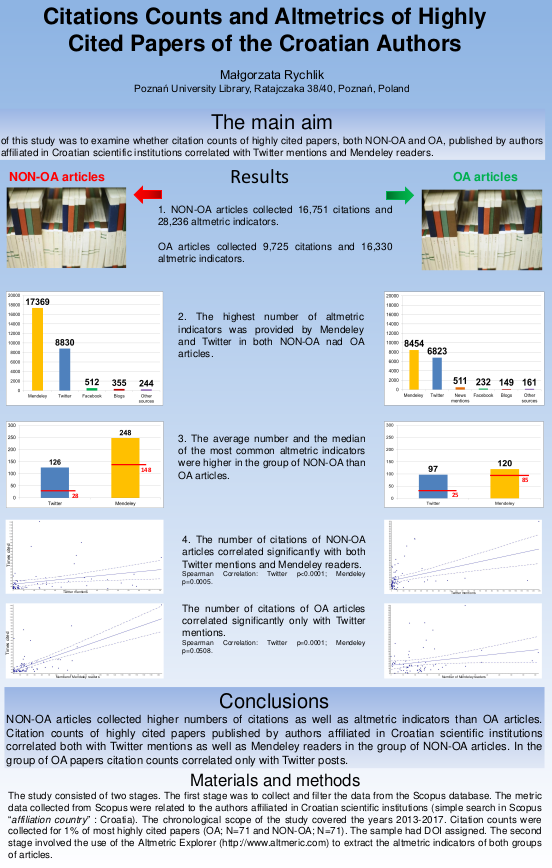 Conclusion: It is proved that citation counts of highly cited papers published by authors affiliated in Croatian scientific institutions correlate with both Twitter mentions as well as Mendeley readers in the group of NON-OA articles. In the case of OA papers citation counts correlate only with Twitter posts. 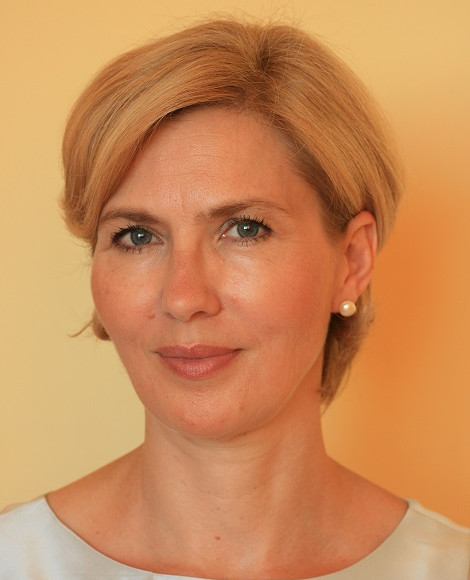