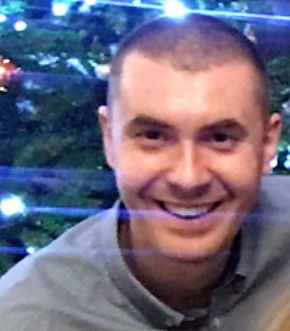 Marko Buljevac, PhD was born in 1984 in Zagreb. He graduated from the Law School Social Work Center in 2009. In the same year he was employed as a research fellow at the project “The Social Position of the Elderly and Persons with Disabilities in Croatia and EU Countries”. Doctoral study of social work and social policy enrolls in 2009. , and defended his doctorate thesis in 2014.

He has collaborated on four scientific projects in Croatia. As a author or as a co-author, he published one scientific monograph, seven scientific and three professional papers. He has participated in nine international and domestic scientific and professional conferences. The field of his scientific interest relates to social work and persons with disabilities. He speaks English and uses Italian in his native language.

Why do we need to think of ethics? Development of reviewer and author guidelines in scientific journal Annual of Social Work Location: Faculty of Electrical Engineering and Computing Date: Time: - View session
UP
‹ › ×