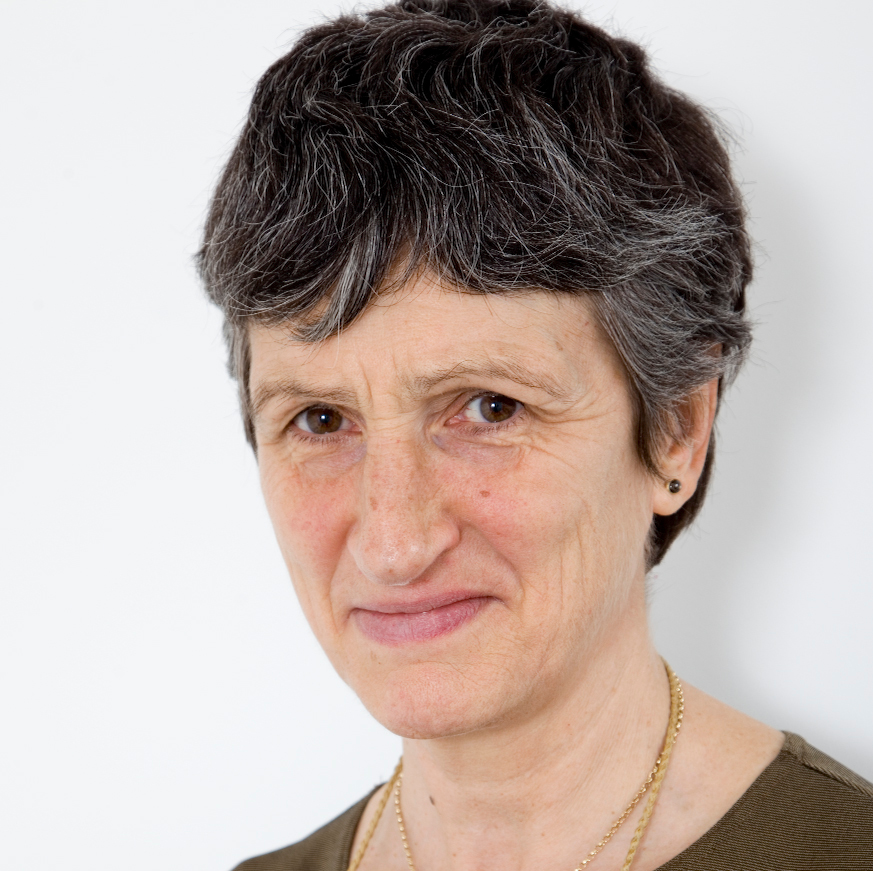 Joan read Natural Sciences at Cambridge University, specializing in Biochemistry, followed by a PhD on the hormonal regulation of gene expression in Xenopus oviduct at the National Institute for Medical Research in London. She then worked for the Ciba Foundation, also in London, initially editing manuscripts and transcribed discussions from their acclaimed symposia to produce the published book series, then also organizing some of the symposia. In 1994, Joan took the opportunity to travel in South-East Asia, which she combined with teaching science writing at several universities in the region, particularly Mahidol University in Bangkok. After two years in Hong Kong working for Hong Kong University then Excerpta Medica, Joan returned to England. She started work for John Wiley & Sons in 2000, commissioning books in the Life Sciences, subsequently adding Medical Books to her roster, then specializing in psychiatry after the merger of Wiley with Blackwell. In 2013, Joan moved to the Lancet group, as Deputy Editor of The Lancet Psychiatry, which was launched the following year. Joan has been a member of the European Association of Science Editors since 1987. She joined the EASE Council in 2006 and was President from 2009-2015. She now serves on Council as Past-President.

Reducing waste and rewarding diligence in research (REWARD): the role of editors and publishers Location: Faculty of Electrical Engineering and Computing Date: September 21, 2017 Time: 10:15 am - 10:55 am View session
UP
‹ › ×