History of probing instructions to authors of scientific journals: a systematic review and metaanalysis

Objective: To identify and synthesize studies that have analysed instructions to authors (ItA) of scientific journals irrespective of the topic(s) within the ItAs that were analysed.

Design: Systematic review of studies indexed in MEDLINE (search through Ovid), Web of Science (WoS) and Scopus. Literature search was performed on 1 May 2017 with no language or time limitations. After deduplication 784 records remained. Additionally, Google Scholar (allintitle: instructions authors), and the references of included studies were searched for possible additional sources. Initial screening of titles and abstracts was conducted by two independent reviewers using Rayyan software.
Results: Presented here is the preliminary analysis of 150 studies included so far. The studies were published from 1987 till 2017, while the analysed ItA were from 1967 till 2017. Majority of the studies looked into the ItA of Health Sciences (n=111, 74%), followed by ItAs of journals from two or more fields (n=23, 15%), Social Sciences (n=10, 7%), and Physical and Life sciences (n=3, 2% for each of the two fields). Median number of journals analysed per study was 60 (range 3 to 1396). Among the included studies 9 included follow-up of ItAs over time. We identified 114 different topics analysed within the ItA, of which the following were analysed in more than 20 different studies: ICMJE Uniform requirements for manuscripts, conflict of interest, CONSORT guidelines, ethics approval for the study, trial registration, authorship, Declaration of Helsinki, informed consent, and guidelines for research on animals). Mentioning of the majority of topics increased over time.
Conclusions: Our preliminary findings indicate that instructions to authors of scientific journals are becoming much longer, and cover an increasing number of topics and regulations regarding conduct of research and scientists. 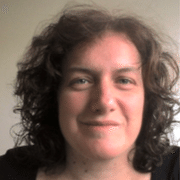 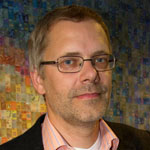 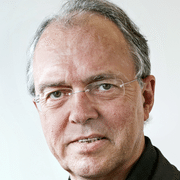 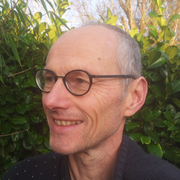